i
This website uses cookies to offer you the best user experience and to permanently improve our online services. By continuing to use this website you agree to the use of cookies.
Industries / Oil and gas / Success stories / Alliander

Alliander is one of the biggest energy suppliers in the Netherlands with 2,5 million customers in the Netherlands and Belgium. They generate electricity (20TWh yearly, green and grey ) and distribute it, as well as gas to a major part of the Dutch domestic and industrial market.In a project to upgrade a gas distribution control and monitoring SCADA system in Amsterdam, Westermo Wolverine Ethernet extenders were selected as they could provide a cost-effective, and resilient network solution using existing cable infrastructure.

One of the divisions of Alliander is Liandon. This engineering and project management division were contracted to provide a telemetry system for the gas network in Amsterdam. 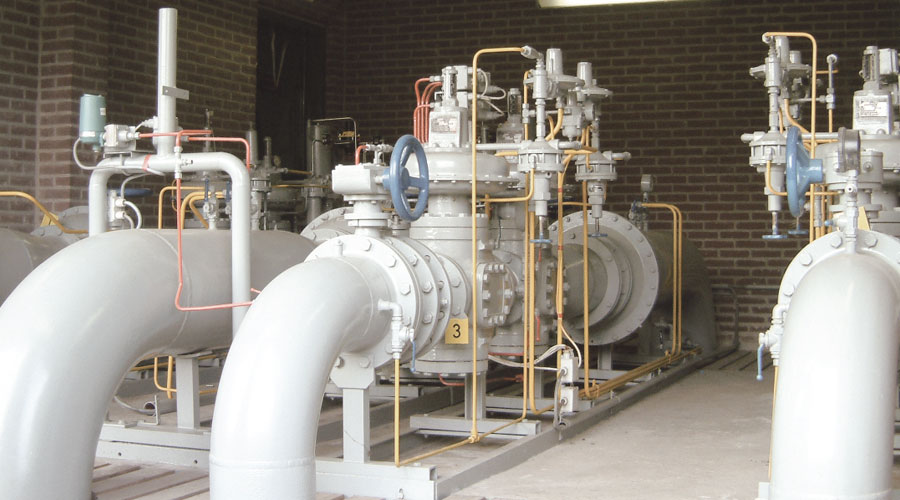 Amsterdam has a large number of gas-substations where Alliander can regulate the gas distribution network for the Dutch capital. There was however a requirement to not only regulate, but also monitor in real-time usage, alarms and flow measurement. With this information Alliander can deliver better services to their customers and reduce cost. For the remote telemetry unit Alliander chose a new RTU, the D05-MCU-IEC from Data watt Telecontrol Systems that utilizes the Ethernet based IEC 60870-5-104 communication protocol. Using fibre-optic cabling for the Ethernet communications would have been the logical choice because many of the Ethernet links would exceed the maximum 100 m (328 ft) range for UTP cable. Fibre would however be too expensive and nearly impossible to install in a short time frame and in a crowded city. The solution was simple; make use of the existing copper cabling which already existed in Alliander’s own telecom and signalling cable network. 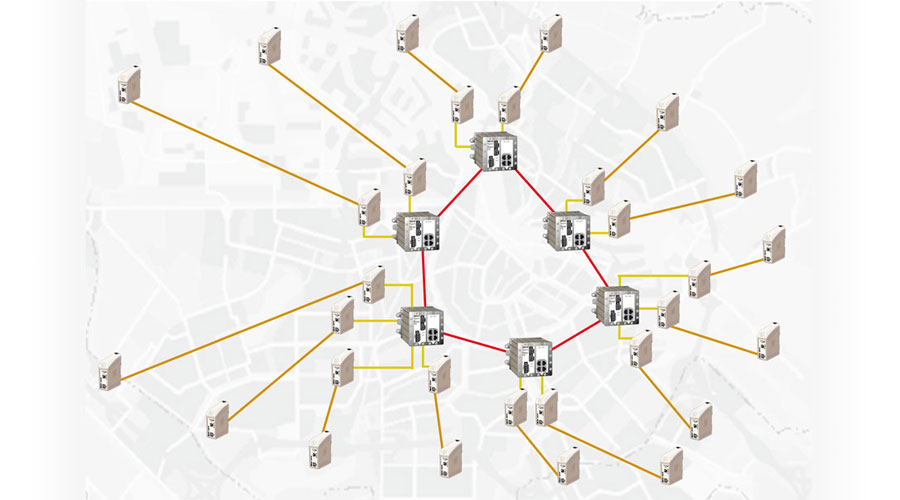 "After some successful tests with the Wolverine Ethernet extenders and our previous experiences using the Westermo modem family, Alliander made a choice to go with the Westermo solution", stated Mr. Rens Dekker, Senior Engineer BOS. 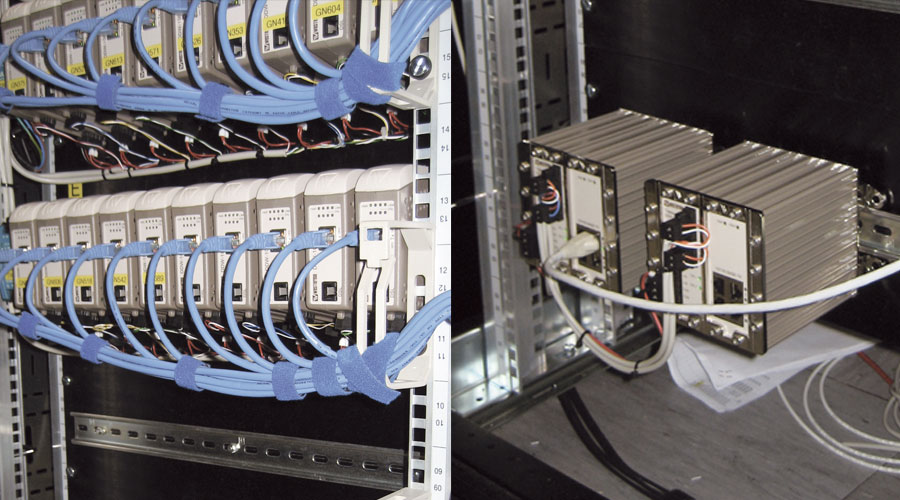 Ask me about Alliander